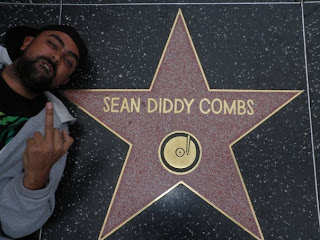 Peace all, and welcome to the new, fresh-out-the-box blog joint.

As you may or may not know, I recently (if a year ago is recent, you decide) completed a world tour during which I kept a blog detailing the various acts of random stupidity that I engaged in from country to country. Having kindly had more than one of the homies tell me that reading it helped them through a tough 9-5 grind from time to time, I thought I may aswell try my hand at grinding out another one of these joints, but obviously on a different, potentially far less interesting vibe altogether. I'm going to try my absolute damndest to keep it updated and entertaining for anybody kind enough to take the time to read the shit, which, by the way, is greatly appreciated in advance.
In essence, the purpose of this particular venture is not only to promote the music and all around gangsta movements of myself and my close friends toiling our way through the UK Hip Hop scene, but also to bring you some (hopefully) informative, entertaining and (in places) enlightening stories from myself and others. More specifically, stories that have been batted around in the pub for time and that, I believe, are entertaining enough to be told to a greater audience. I won't be bringing you the truth behind the mythical 'Chester P battling Common' story (unless I'm incredibly lucky), but something similar at least, as told by friends and friends of friends. Stuff that, I think, shouldn't just be heard by the four walls of the boozer but be shared among the populous for the purpose of light entertainment. 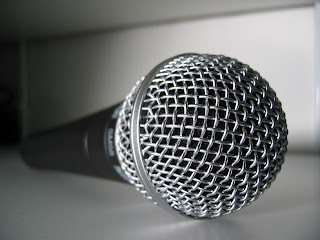 The basic premise is as such; I conduct less of an interview, more of an informal booze-and-piff fueled conversation with various luminaries from 'the scene', mainly unknown superheroes (read : my fam) to the potentially more recognised types of heads out there. While we're chopping it up and parlaying like the dons we are, I take particular note of the amusing Hip Hop related anecdotes that inevitably roll out once we've had one to many. Of anything. 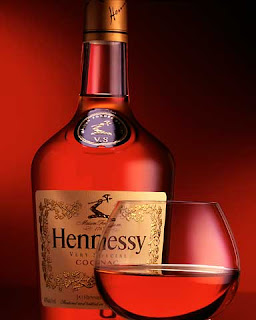 Once that side of it is over with I then take said story, write it up into some sort of readable format and then wrap it up with quotes, some interview soundbytes, pictures, the occasional video and maybe the odd download or two if you're lucky (and the interviewee is feeling generous).

Sounds tenuous right now, but trust me, some of these stories are absolute fucking gold and I am personally of the opinion that if the world (or the people in it that bother to check this blog) were not made aware of these incredible anecdotes before the planet self destructs in two thousand and whatever it would surely be a complete and unforgivable tragedy. So, I figured it was worth putting them out there A) for the sake of posterity, B) to entertain you guys and C) to keep the devil from making work for these idle, idle hands. 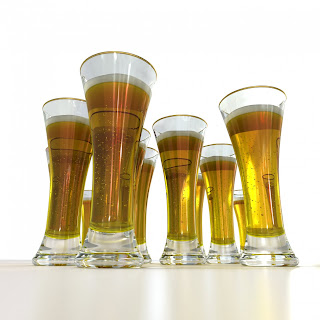 As an aside, and in case you were wondering, upon completion of said transposed conversations, all written material will be submitted to the original story teller for a proof read and thumbs up before I chuck them up here for everyone and their granny to read. Real simple.
I'm going to start off gentle (i.e. trawling through the depths of my own ruined and abused memory banks for supposedly worthwhile stories) and, as time passes, introduce you to the anecdotes and memoirs of some other motherfuckers out there, some you may have heard of, others you might have not. All of this textual ecstacy will then be intermittently spliced with low level, mostly less-than-subtle guerilla music promotion not only for myself ****HTTP://ENLISH.BANDCAMP.COM - PEEP IT**** but also for my nearest and dearest similarly starving artists in the game.

As an initial disclaimer I must also add that despite the seemingly smple nature of sitting down for a conversation with even my closest friends and committing this stuff to mp3, it is actually incredibly difficult to pin people down these days. So, if the text isn't flowing as thick and fast as it should be, bear in mind that its probably because everyone, myself included, has got bills to pay and mouths to feed. Don't hate the player, hate the game. With that in mind, this blog is not going to be exclusively dedicated to anecdotes and here say, but will also be incorporating a veritable smorgasboard of incredibly geeky shit including Hip Hop fashion, POLO Clothes, memorabilia, sports, movies and anything else I can think of to fill up the space. It might work, it probably won't, but fuck it, I'm going to give it a blast for as long as I can be bothered. 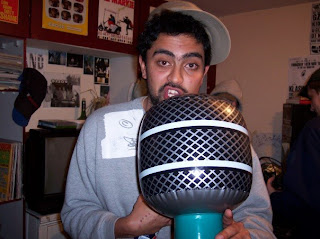 So, with all that in mind, I go by the name of Enlish (AKA Big Dave) and I RAP. I am belligerently repping F.U. Music/Team Hate, Beer and Rap, The Genius Squad, DNS, CDR, PNR and The World Famous Bog Mummies . Google that shit and stay tuned for the 411 my ninjas.
1 Deezy 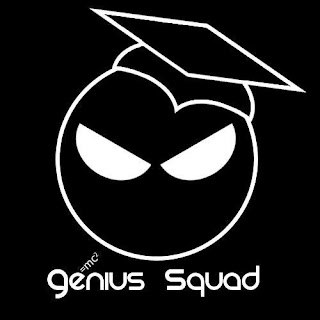 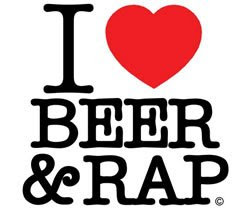 Footnote - On reflection, virtually all of my experiences that I will be writing about all include horrendous abuse of alcohol and various substances. Just to warn you should you think I'm simply a one trick pony (I am).
Posted by Enlish at 08:19