Pour Out Some Liquor 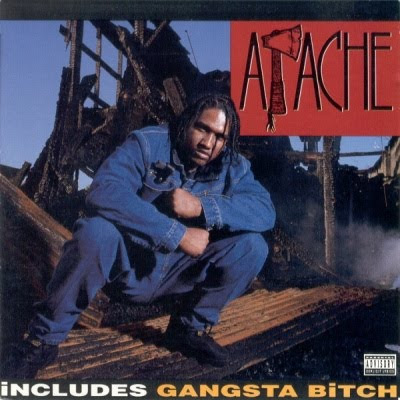 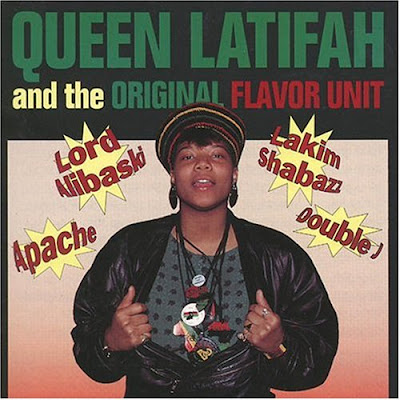 Pretty under the radar for most heads (myself included), Apache started out as a weed (or more likely, Maya Angelou book) carrier for Queen Latifah as part of the Flavo(U)r Unit. So the story goes, he and Treach were roadies for the Queen while Tupac was doing the same for Digital Underground and they toured together, resulting in appearances for Apache not only on 'Pacs first LP but also on Fat Joe's premier release. He was nice with his, check the joint 'Gangsta Bitch' just below.