Just got back from rocking a show in Leeds with Stig and Captain Crunch. It was, lets say, 'intimate' but we still got the place rowdy as fuck. I started a mosh pit and had the mic I was attempting to rap into slammed straight into my kisser. I now look like I've been in a fight, which is prettttty prettttyyyy cool haha.

Anyways, later for that. Here's some flicks of Team Hate (myself, Stig, Manipulate), Jam Baxter & Dirty Dike & London Zoo (Dabbla and Sumgii) tearing down The ASBO Disco @ DMT in Bristol Saturday just gone. There would be more pictures, but dickhead here went and lost his camera that night after taking loads of dope flicks that are never to be seen, apart from by the spineless cunt that went through my shit. Cheers boss.

Anyway, I'll be back soon with some more shit for your asses once this hangover is under control. Probably tomorrow then. 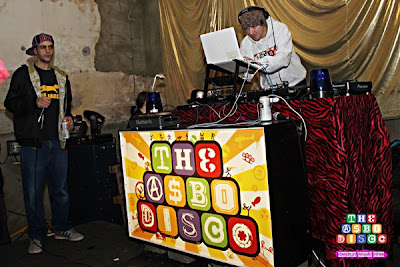 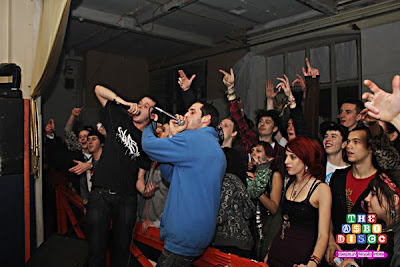 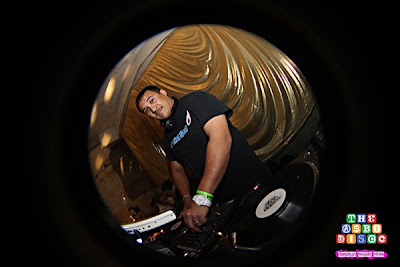 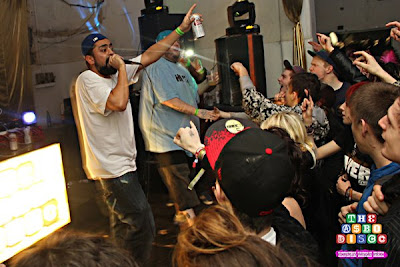 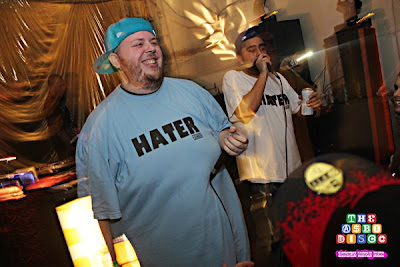 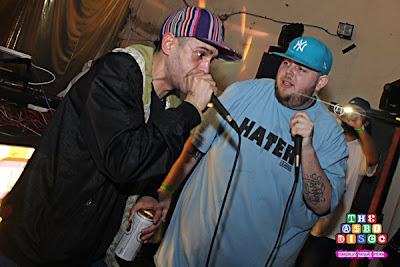 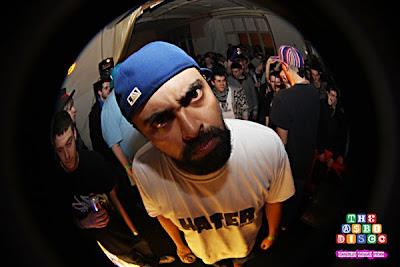 I like that last one. It says "Ive drank too much Stella Artois".
Posted by Enlish at 13:27