What can you say about Pete Cannon (other than he's northern AS)? The man has been steadily making moves on 'the scene' for a while now, smashing up the Louis Den Beat Battles in Birmingham and producing for a lot of well known UK heads including Sonnyjim & the Eat Good Records camp (big up), Stig Of The Dump & Dr Syntax (who he also tours with in a DJing capacity), to name but a few. 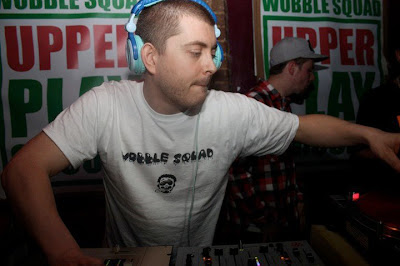 In recent times, however, our Peter has extended his reach across the Atlantic to work with some known and up-and-coming names on the NY underground circuit. Featuring Nutso, Panchi (NYgs), Torae (Duck Down) and Punchlyne (EMC), Street Corner is like your ex girlfriend.... a motherfucking SLAPPER that, when heard, makes you want to kill someone. That may be a slight exaggeration but the tune is genuinely banging, and you can download it for FREE from Pete Cannon's Bandcamp page ----> HERE <----

Not convinced? You're a fucking duck. This track has been cosigned by the one and only DJ Premier, who funnily enough PREMIERED it (see what I did there?) on his radio show a couple of weeks back. Peep -

Mr Cannon has been dropping gems for Nutso (Queens, NY) for a while now, who recently put a couple of Cannon bangers on his new EP entitled 'Guilty, Your Honour', which is available right now. There is also a video for the 2 tracks, conveniently spliced into one, featuring both of the man's heaters. Nutso obviously has impeccable taste and a good pair of ears (no homo, if necessary).

Track 1 is named 'Broke' Ft. L.I.F.E. Long, and at 3 minutes and 55 secs it switches up into 'Rock Out' Ft. FT. Turns out FT stands for FUCK THAT. Contender for greatest MC name of all time? I'd say.

So, as you can see (or, more poignantly, hear), Pete Cannon is not to be trifled with on the boards. The man is constantly on his grind churning out new music, and not just Hip Hop at that. Be warned though, don't let him hear you say that he's 'not Hip Hop'. There are 2 reasons for this - A) It's simply not true and B) Pete is a certified badman and is always strapped. Why the fuck you think they call him Cannon, stupid? 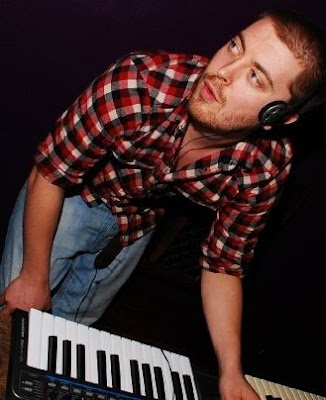 He's been criticised for using synthesisers too much (but only by fags who want all of their beats to sound like rejected tracks from Black Moon's first LP), which is ridiculous. I'm a massive fan of HIP HOP - you can't confine the entire genre into one single type of 'sound' and I personally listen to all different types of Hip Hop music as a result. Pete Cannon is an extremely progressive producer who is always down for not only pushing the envelope, but trying to shove the motherfucking jiffy bag through a letter box all the while knowing it won't fit unless you smash it into pieces and restart from scratch. Thats a true musician for you (can you tell he's my boy yet, and i'm also begging beats off him? Have I made that obvious yet?).

Now, it would of course be remiss of me to finish this post without somehow giving myself a little shine at the same time, so here's one (of many) joints that Pete Cannon produced off of Stig's debut LP Mood Swings (go cop it) entitled 'Planet Hollywood', featuring myself.

So, as you can see, in HIS OWN WORDS - "See? Not just a pretty face, an average willy and a stack of wax not many can fuck with."

Among many, many other Hip Hop collaborations and projects in the pipeline, Pete Cannon has an instrumental 12" (nice to know someone is still pressing up vinyl) dropping on a brand new label, Prism Records, in the next couple of months. The man does it all (pause?). Keep checking his bandcamp and, indeed, this blog for any further updates.

So, Pete.... What you saying about those beats then? HOLLA haha 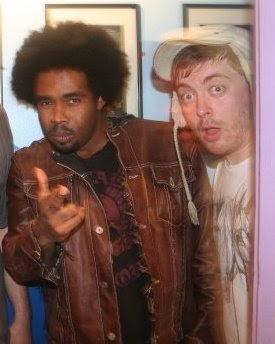