Impulse Buying...Beware The Dark Side 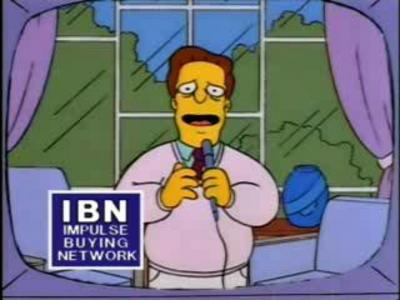 Impulse buying. We've all done it. When I was younger I literally couldn't hold on to money; it had to be spent, and 99% of the time I regretted it immediately. This youthful foolhardiness that I applied to nearly every transaction I made in my teenage years was thankfully brought under control in my early twenties, but to an extreme. Due to the fact that I had previously so freely spent money on things that I neither wanted nor needed, I restricted myself to a position where I denied myself the permission to purchase virtually anything, regardless of whether it was needed or not. For example, there were weeks on end where I would go without any food at all ( a slight exaggeration). 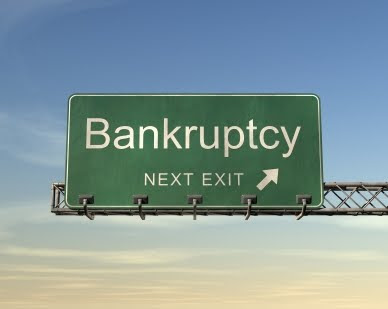 Thankfully, in my new found state of economic awareness and brand new self-control abilities, I am now able to mix the practicalities of frugalness with the occasional flutter of a seasoned high street spender. This enables me to stay looking fly, get most of the shit I want but still have cash in the bank that doesn't roast my leg on some third degree burn shit. It really is a test of self control in my particular case; being constantly tempted by material goods, Jordans, Polo, New Era Fitteds, retro 80's action figures and of course more instantly available and gratifying purchases such as alcoholic drinks and various other forms of ingestable intoxicants (truth be told, I'm a little less restrained when it comes to the latter). 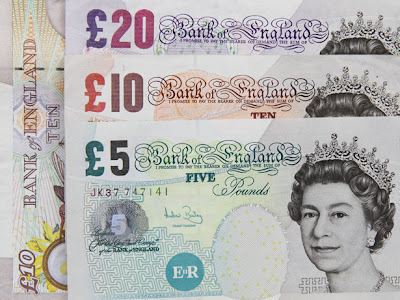 Anyway. My overall point is that despite my apparent ability to restrain myself when considering making potentially completely unnecessary purchases, even I am only human and liable to slip from time to time. Every so often I will go out, get drunk, come home and find myself still drinking and/or smoking with nobody to join me and no hint of bed time approaching. It is usually at these intoxicant induced times of momentary insanity that I inevitably gravitate towards the internet, having decided (after spending a wad of cash on alcohol and weed) that 'there will always be more money, you can't take it with you when you go' and the classic spender's justification, 'that's what it's there for'.

Cue The Internet. Ebay, whatever. I don't know about you lot but sometimes I wake up, open my computer only to find that I spent the couple of hours before I passed out bidding erratically on a bunch of things (usually Polo) that I neither want nor need, consequently spending the remainder of the time that the auction is running for praying that someone will outbid me, all the while still trying to find a way that I can justify the purchase and explain to Lil' Tika that another package will shortly be arriving in the post. Difficult times for a capitalist pig like me.

My point is, the last time I made an irrational impulse purchase on the internet whilst under the influence, this is what arrived in the post a couple of weeks later : 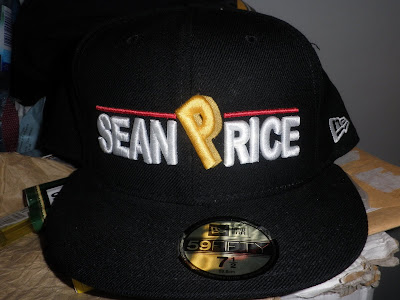 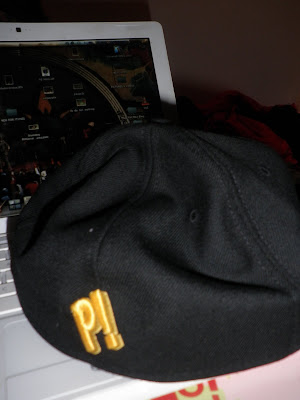 Now, I am a massive fan of Sean Price (a good reason as to why he appears on my LP, dropping soon) but this is a step too far. I immediately regretted my decision the morning after and have only worn the hat in public once; on that one occasion, I had two unrelated strangers ask me at different times if my "name was Sean Price". I haven't worn it since as a result, although it remains in my collection as a testament to my stannishness/drunken retail stupidity. The worst thing is that I had the choice between this fit and a standard Duck Down Records joint, and I chose this one. Idiot.

It has become my official 'house fit', in that I only wear it in and around the crib, always changing lids before stepping out into public to avoid any bizarre looks. I wouldn't even wear it to a Sean Price show. I can hear the whispers now.

"Wow, look at him, he must be a reallly big fan". I know this because I have scrutinised other people in the same vein myself. How very Ironic.

So, the moral of the story is, in short, don't go shopping when you're drunk. Or, don't let me go shopping when I'm drunk. It can only lead to shame and anger, which will all inevitably lead you further down the path of retail regret and your consequent, unstoppable seduction by the dark side of The Force. You have been warned. 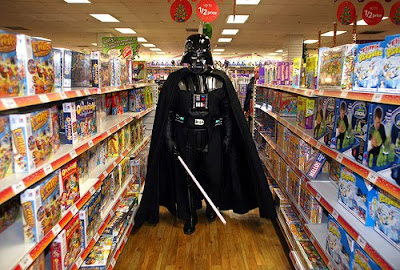 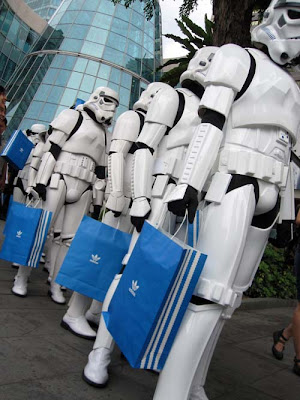 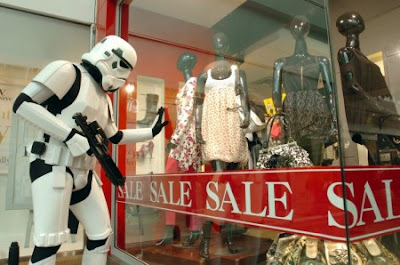 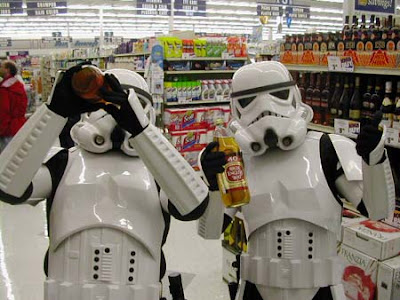