Pour Out Some Liquor. Then Pour out a little bit more. 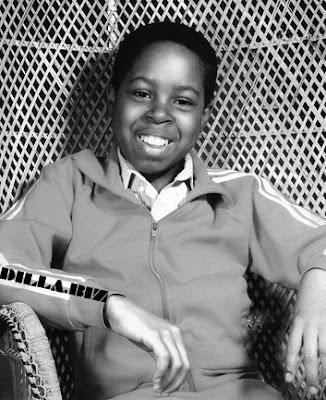 I've said enough over the last few days, so just check for these joints. Let the mans music do the talking (some of MY favourites). RIP.


And thats just a tiny, tiny selection of the man's catalogue.

For a write up of the J Dilla Tribute Gig at The Scala in Kings Cross on sunday gone, including video of his MOTHER making a live speech, peep my post right HERE. There are all the details of how you can donate to the Dilla foundation right there, should you feel so inclined.

Right up until his last days the dude was repping. Dilla didn't change my life specifically, but the Doctor's Orders gig sure did, so go read that write up.

Until next year, RIP the god J Dilla. 1. 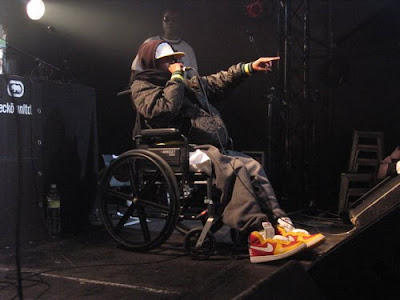