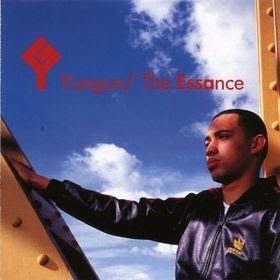 What can you say about Yungun? This man is a national treasure. Someone get him a motherfucking OBE asap. From humble beginnings MCing on pirate radio station 'Parlay' in North London during the mid-1990s, to rhyming in the park with MI5, Ricochet (UniSols) and a very close personal friend of his (and mine), Devise (what up D!), a CRIMINALLY unreleased EP from YG and Dizeaze under the moniker of 'Dupa Styles' (of which I actually have a copy circa 2000 and that you will NEVER hear, moohoohahaha!) complete with beats from the main man Harry Love and all of the relative heartbreak associated with seeing all of your hard work not coming to fruition, Yungun (AKA Essa) never lost faith in his ability and bounced back to drop the now certified classic LP 'The Essance' on Janomi Records in 2004.

The story behind the non-release of the Dupa Styles EP is an interesting story, but not one for me to tell. Maybe someone you know knows. Urban myths, the stuff that legends are made of. Anyways, having dropped 'The Essance' in 2004, Yungun followed it up in 2006 with Grown Man Business, a collaborative project with legendary DJ Mr Thing on Silent Soundz records. Since and during that time, YG has accumulated a laundry list of features to his name, but has not yet released another full length solo project. Why, I hear you ask? Well, I assume it's because he has a life to lead. Nothing more simple than that. I do know for a fact from a certifiable source that Essa has never stopped writing and recording (and he certainly hasn't stopped performing) and is currently sitting on a goldmine of unreleased material. Lets just cross our fingers and hope he shares it with us sometime soon. 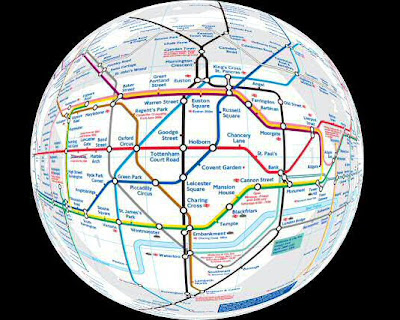 Anyway, back in god knows when (a good few years ago, anyway) YG dropped this dub on an old DJ MK mixtape. I'm not entirely sure what the official name of the track is, but I named it 'UK Hip Hop History' in my itunes so for the purposes of this post, that's what we'll call it. Basically, download it. Listen to it. The whole thing is amazing, name dropping a lot of influential and also forgotten-about cats on the scene, to referencing the riot that occurred when Busta Rhymes flopped at the forum show in the late 90's, to Ol' Dirty turning up dolo (and drunk) to a supposed full Wu Tang show and getting booed off stage.

"It wasn't all glamour and glitz, it wasn't stardom, it started with the breakers and writers in Covent Garden"

"I used to listen to Skinnyman, Rodney P and Blak Twang and MCD and think Damn, I wanna rap man"

"They invented the tube train in dungeon town, so best believe its all about the London Underground" 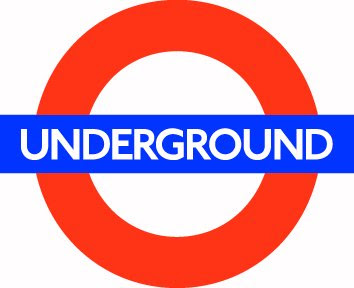 Also, if you're not familiar with Yungun & Devise (shame on you), but even if you are, peep these joints below if you want to hear some real, honest Hip Hop music.

We look forward to your return Essa,