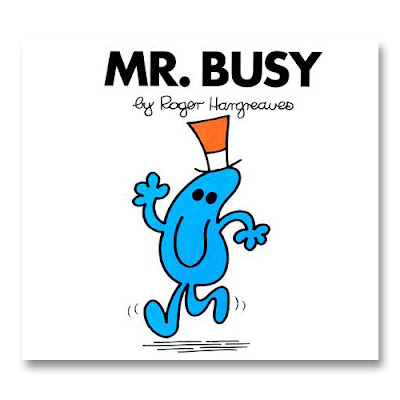 Apologies for my lack of BS as of late, shit got pretty hectic last week what with all the rap battling and shit I was doing. It should be back to business as usual now although I seem to be creating more and more work for myself as each day passes.

As well as living my life as a 'normal' human being (working, socialising, eating, sleeping etc) I have recently become the member of a band, have had a trip to Amsterdam in 2 weeks time paid for by a producer who would like me to rap on his beats (meaning I have to write as much material as possible in the next 14 days), have supposedly picked up a new job (yet to hear a confirmation on that) and in my SPARE time have been concentrating on being a complete and utter boss, which is suffering due to time constraints.