This whole putting out an album thing doesnt half fuck with your time. Contrary to popular belief, this blog is NOT going to die a slow and drawn out death, but as mentioned on many occasions all of the red tape surrounding putting out the LP has slowed my roll on this beauty considerably.

Before I get on to new business, however, theres a couple of important entries for me to make that I missed out on last month due to my stupid schedule.... 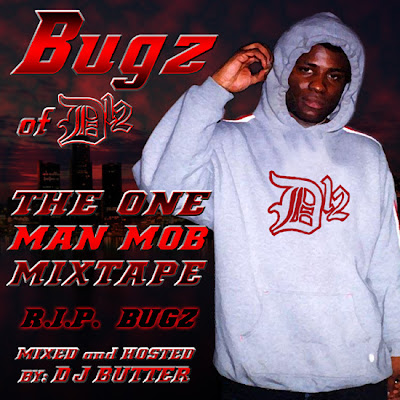 Prior to a show in Detroit, Bugz attended a picnic at which an incident took place that led to his fatal assault. An argument with a man over a water-pistol fight escalated, the man went to his SUV to retrieve a firearm which he then fired in Bugz's direction. He was shot four times as well as being hit by the assailant's vehicle as he fled the scene. The incident, on May 21, 1999, was captured on video and shown later that day on local news.

Members of the group were shaken by the tragic incident, darkening the mood within the collective. One of his final acts had been to request that Swift join the group. Unfortunately, a few weeks after Swift joined, Bugz was killed. Many of the remaining members started to believe the group was finished. Following the death of Bugz, Eminem volunteered as replacement in order to fulfill the group's forthcoming obligations. This led to Eminem eventually rejoining the group.

In memory of Bugz, the group recorded the track "Good Die Young" on their second album D12 World. The album also included a song titled "Bugz '97", which was a 1997 recording of Bugz, originally from the song "Desperados". All five members of D12 bear a tattoo of his name somewhere on their bodies in remembrance of him. The group recorded their first LP Devil's Night in his memory. Eminem's third album The Marshall Mathers LP was also dedicated to Bugz. 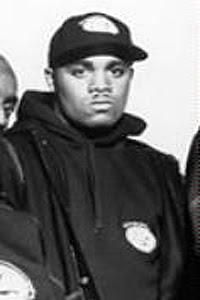